We are moving into the danger zone for the planet, but professor Johan Rockström from the Potsdam Institute for Climate Impact Research and the Stockholm Resilience Centre, remains optimistic that the world will move onto the right path, with citizen movements, companies and cities all rising to the challenge.

There have been many pivotal decades in history. The 1940s brought an end to the Second World War, the defeat of fascism, and a new era of international cooperation. The first decade of the 1900s saw Marconi send the first wireless transmission, and the Wright brothers’ maiden flight on the Kitty Hawk.

We are now at the beginning of the 2020s. I confidently predict this will be a defining decade for humanity, perhaps even the defining decade. Based on the latest scientific evidence, we can say that decisions made in the next ten years will influence the stability of Earth for 10,000 years. We are at a fork in the road.

This is a tremendous opportunity to build a future based on prosperity, progress, innovation and cooperation: the road to a safe operating space for humanity. Equally, we can take another route towards division and aggression that sacrifices long-term planetary stability and abundance for short-term gains. This is the road to a fortress world on a dangerously destabilised planet.

The stakes could not be higher. The impacts of climate change are here. They are earlier than expected and bigger than anticipated. In terms of heating, we have reached the absolute limit of what humanity has experienced in our 10,000 years of civilisation on Earth. At the same time, major international reports warn we are driving a sixth mass extinction of life on Earth, the oceans are acidifying, we have changed the water cycle and dead zones are spreading along our coasts. 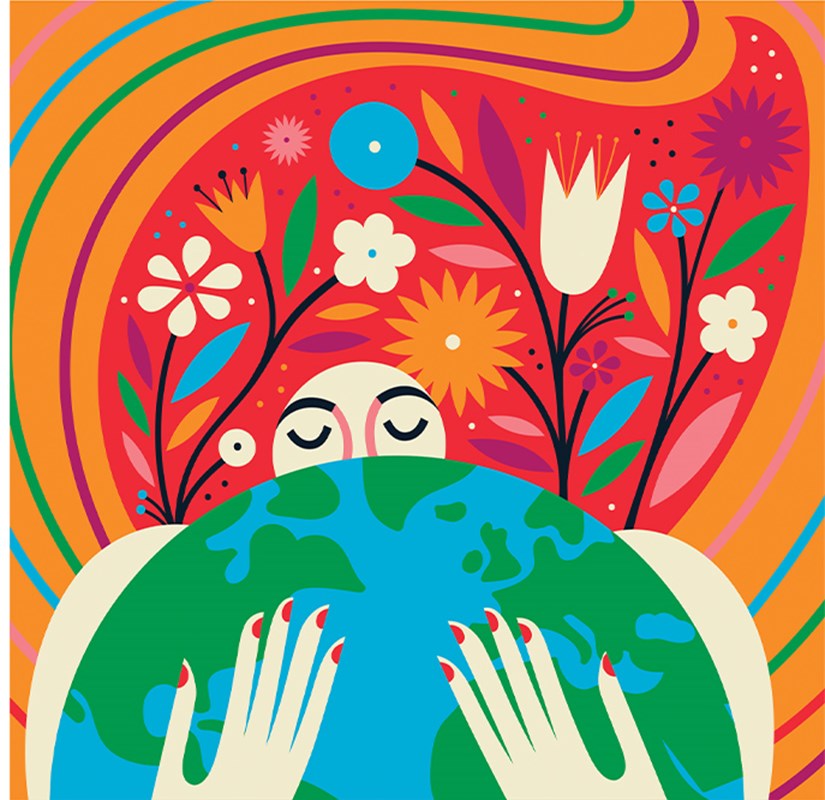 But alongside these impacts come surprises. What keeps me awake at night is the spectre of Earth’s tipping points. First detailed a decade ago, researchers were convinced that ice sheets, forests, permafrost and ocean circulations could turn from friend to foe as they change behaviour from dampening the impact of our emissions to keep Earth cool, to changing state - potentially irreversibly - and amplifying heating. Back then, the nearest tipping points were estimated to be many decades into the future. As science has progressed, we can no longer rule out that Earth has already crossed tipping points in Antarctica and perhaps even on Greenland, and in the Amazon rainforest too.

Ten years ago, the Jetstream, the fast-moving band of air flowing high over North America, Asia and Europe, was deemed stable. Now it regularly meanders and buckles, changing the weather patterns beneath, locking in extreme heat or deep freezes. For two summers, the northern hemisphere has experienced unprecedented high temperatures. Beneath the Jetstream lies the world’s breadbaskets, the grain-producing regions that feed the planet.

Humanity has walked into the unknown. Perhaps a more correct word is ‘stampeded’. Geologists call this stable 10,000 years we are consciously exiting, the Holocene. We have entered a more uncertain time: the Anthropocene. 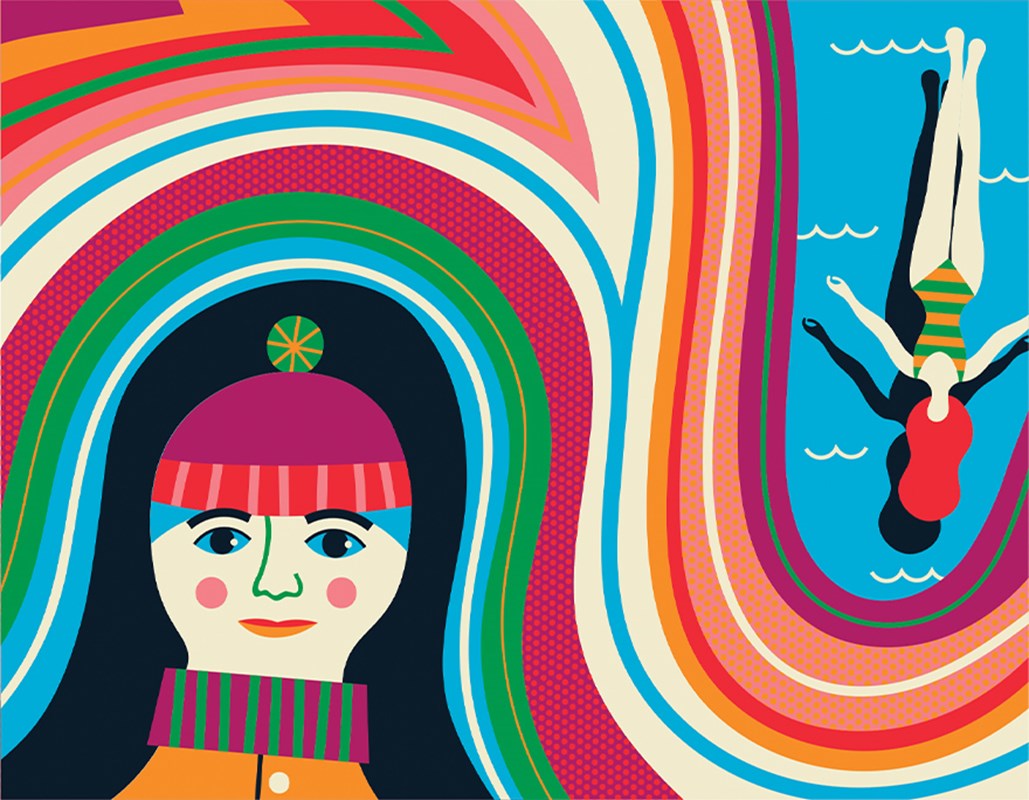 We urgently need to ask, how do we ensure long-term Holocene-like stability? A decade ago, myself and a group of leading scientists explored what it will take to ensure this stability. We identified nine planetary boundaries ranging from climate and biodiversity, to ocean acidification and ozone, that together hold the key to this stable state. Our most recent assessment indicates Earth has transgressed four of these boundaries. We are in the danger zone.

This is why we have set up the Global Commons Alliance to explore new ways to think about and manage these precious resources. The global commons have historically been defined as access rights to regions beyond sovereign states and national boundaries — the high seas, Antarctica, outer space and the atmosphere. In the Anthropocene this needs re-evaluating. But this should now be challenged. The rainforests, ice sheets, ocean circulations, the rich diversity of life and the natural cycles of water, carbon, phosphorus and nitrogen must also be brought into the definition. Combined, these processes and systems create, maintain and secure the type of stability essential for a global civilisation. How do we protect these global commons?

The most important scientific component of the Global Commons Alliance is the Earth Commission, established in 2019. The commission will identify targets for water, biodiversity, land use and other parts of the Earth system. In much the same way that climate targets such as 1.5°C have taken complex scientific information and distilled it down into a target that can inform lawmakers and business, the goal is to translate these big, nebulous systems into meaningful goals and targets for both businesses and the world’s cities.

There is a growing demand for this type of information to provide a compass direction for our economies. Almost 700 leading companies have joined the ‘Science Based Targets’ initiative, which focuses purely on climate. Now the same business networks that support this are asking the question, ‘where are the targets for water and biodiversity?’

The first results were published in 2021. This, we hope, will be a significant contribution from the scientific community to help support humanity’s move onto a better pathway, towards a safe operating space.

But much more is needed to tip the scales. In the next decade an economic transformation is inevitable with the exponential pace of technological change. It remains unclear whether this change will push us down a path to sustainability or lock us into a fortress world pathway. And a new political landscape is emerging that prioritises short-term populist policies over long-term social and environmental concerns.

I remain optimistic that the world will move onto the right path. Certainly an upsurge in public concern — from the Fridays For Future movement to Extinction Rebellion — indicates that people are realising we have created a planetary emergency. Alongside these citizen movements, companies and cities are also rising to the challenge.

A political, economic and cultural paradigm shift is on its way. Prepare for a bumpy ride: the 2020s will see the fastest economic transition in history.

About the author — Johan Rockström is director of the Potsdam Institute for Climate Impact Research and professor at, and former executive director of, the Stockholm Resilience Centre at Stockholm University. 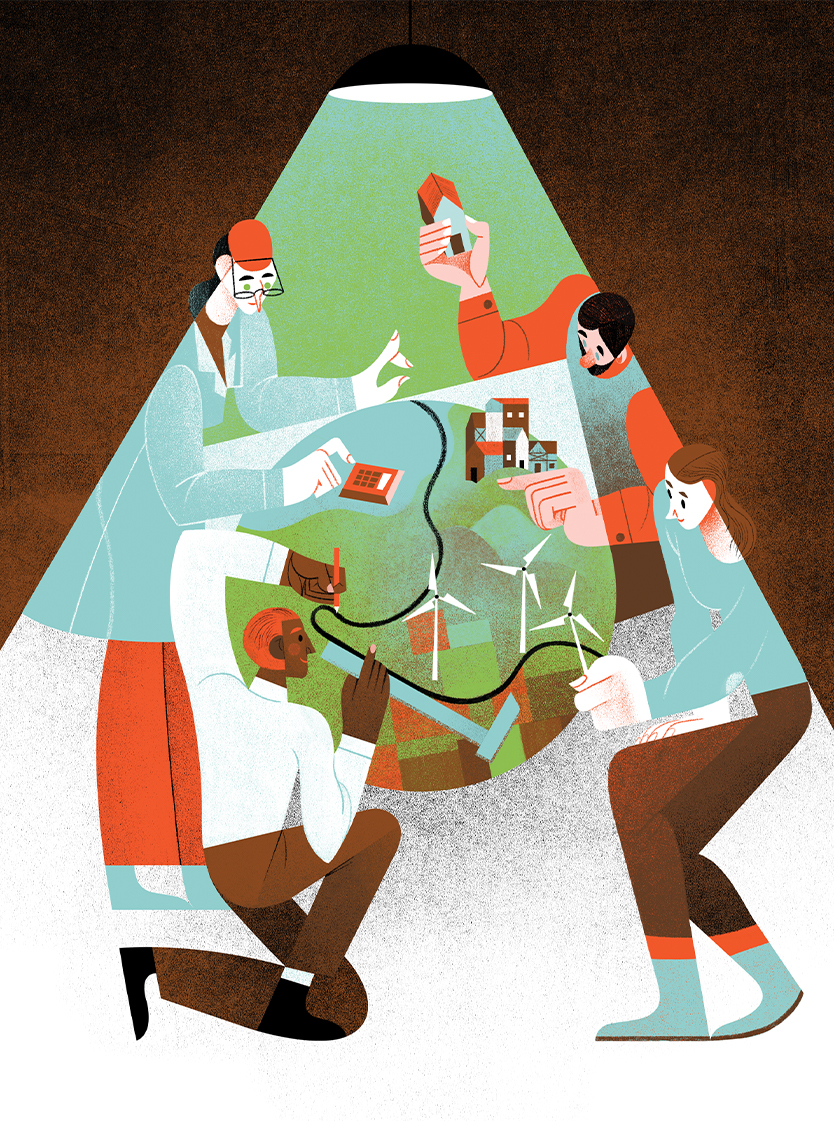 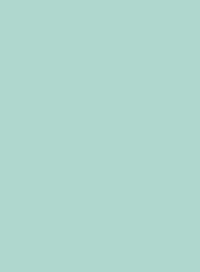 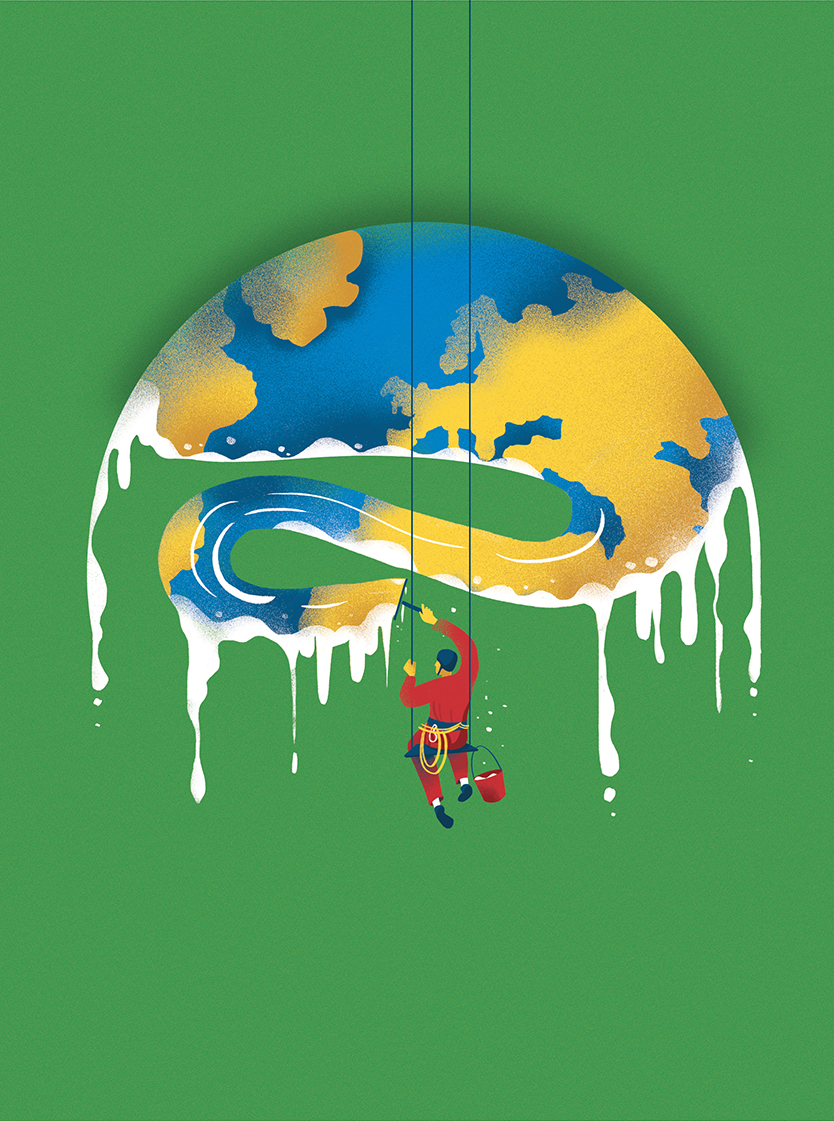 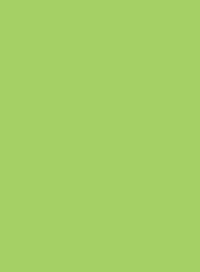 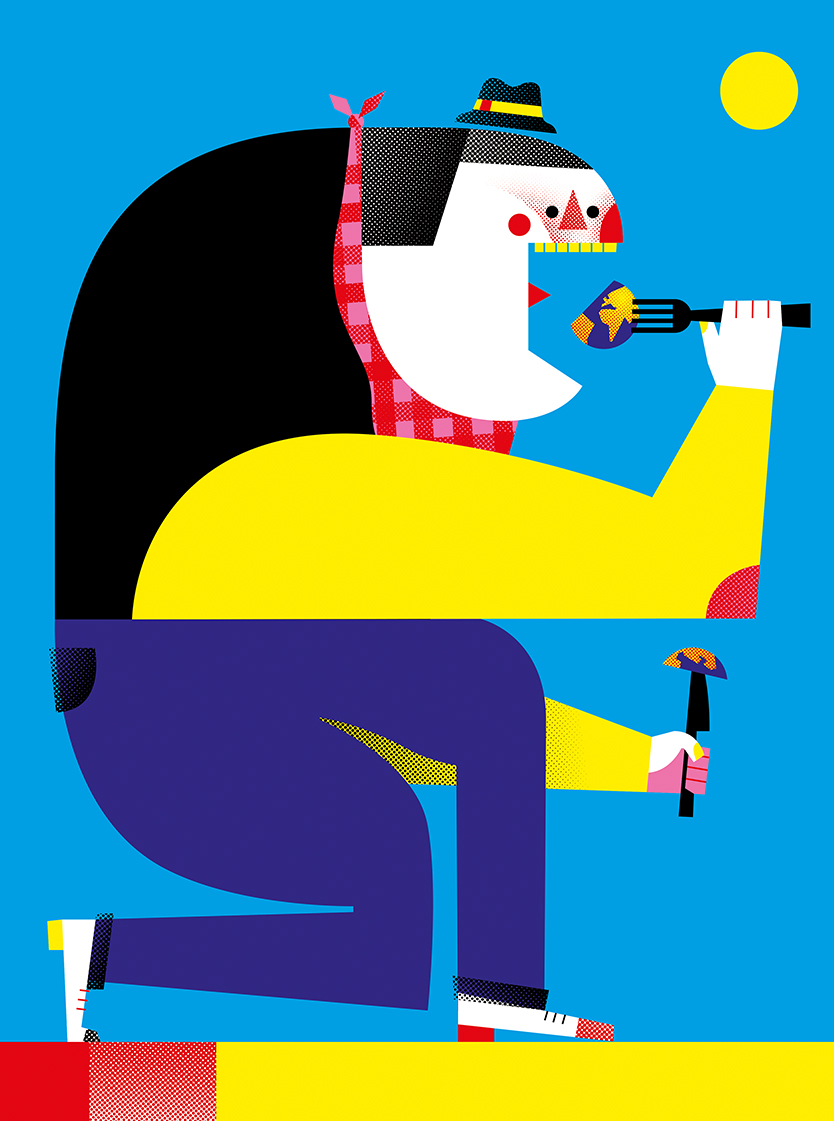 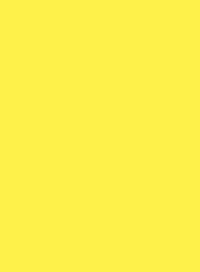