Cities must rise to the challenge

Never in human history has there been such profound, large-scale change in so short a time, driven by the huge increase in human numbers and the breakneck growth of the world’s cities. The great challenge of the next 100 years will be to reconcile our burgeoning cities with the natural world, writes environment journalist John Vidal.

When my family moved to Lagos, Nigeria in 1957, the street map showed a small coastal city surrounded by a few semi-rural villages. Paved roads quickly turned to dirt, and fields to forest. There were monkeys in the gardens, only a few buildings were over two floors high and there were hardly any cars.

No-one foresaw what would happen next. In just two generations Lagos grew hundredfold, from fewer than 200,000 people to over 20 million today. Now one of the world’s largest cities, it sprawls over 1,000 square kilometers (400 square miles). Vastly wealthy in parts, it is also chaotic and impoverished. The forests and wildlife have long disappeared. The streets are choked with traffic, the air is full of fumes and the city produces more than 10,000 metric tonnes (11,000 tons) of waste a day.

Lagos is far from alone. Hundreds of smaller cities in Asia and Africa have also been growing exponentially as national populations explode and young people leave the land and migrate to urban areas to find work. By 2050, over 100 cities are expected to have populations over 5.5 million people, the size of Singapore, Bangkok or Cape Town today. By 2080, only a few of the world’s 100 largest cities will be in Europe or the Americas. If Nigeria’s population continues to grow and people move to it at the same rate as today, Lagos could be the largest metropolis the world has ever known by 2100, home to up to 100 million people, with more people than California or Britain today.

Never in human history has there been such profound, large-scale change in so short a time. 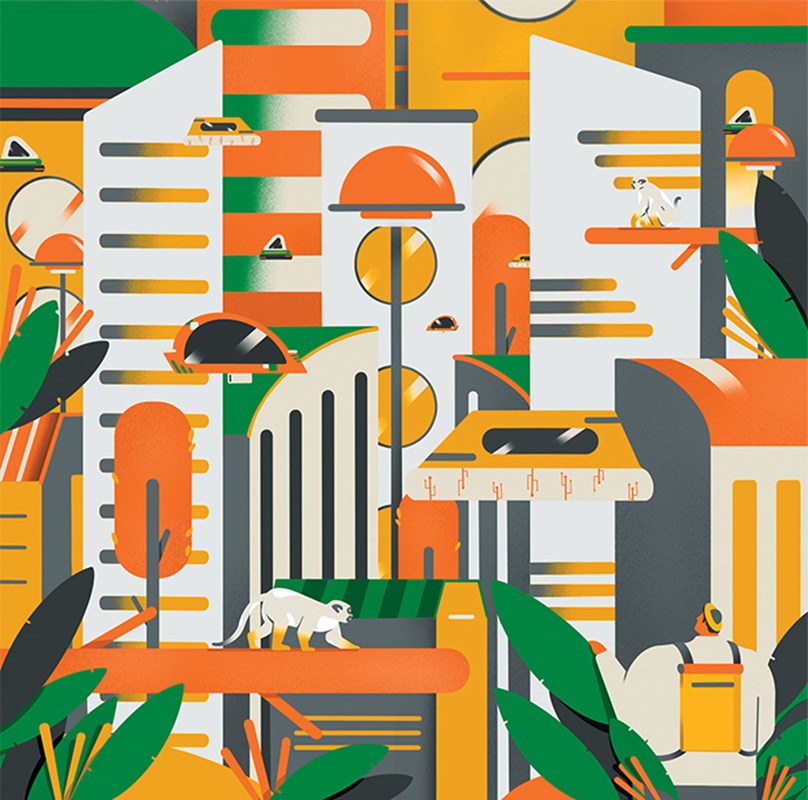 In 1960, around 70 per cent of the 2.5 billion people on Earth lived on the land. This year, 2021, the urban population will be nearly nine times what it was 100 years ago and, by 2100 the world population is likely to have quadrupled to over 10 billion people, with 80-90 per cent expected to live in cities. Humanity will have transformed itself in just a few lifetimes from being a scattered rural species living mostly in isolated groups, to a highly concentrated urban species living far from nature.

Together, the huge increase in human numbers and the breakneck growth of the world’s cities have brought immense technological change, vast economic growth, and great advancements in the arts, science and knowledge. But this human transformation and shift to the cities has so far been bought at the expense of the environment and the natural world. We are close to the point where there is virtually nowhere left on earth that we have not ecologically degraded. The area of land taken by cities has doubled in just 30 years and as many as one million species of plants and animals are now threatened with extinction. The Earth is warming, the seas are rising, and the icecaps are melting. Some countries may be financially and culturally thriving, but measures of progress tend to ignore the now indisputable fact that we are in real danger of making much of the world unlivable. Cities are both the problem and the solution, and the great challenge of the next 100 years will be to reconcile them with the natural world. They are responsible today for around 75 per cent of all greenhouse gas emissions and they stand to be affected most by sea level rise, air pollution, heatwaves, droughts, and food and water shortages.

“Never in human history has there been such profound, large-scale change in so short a time” 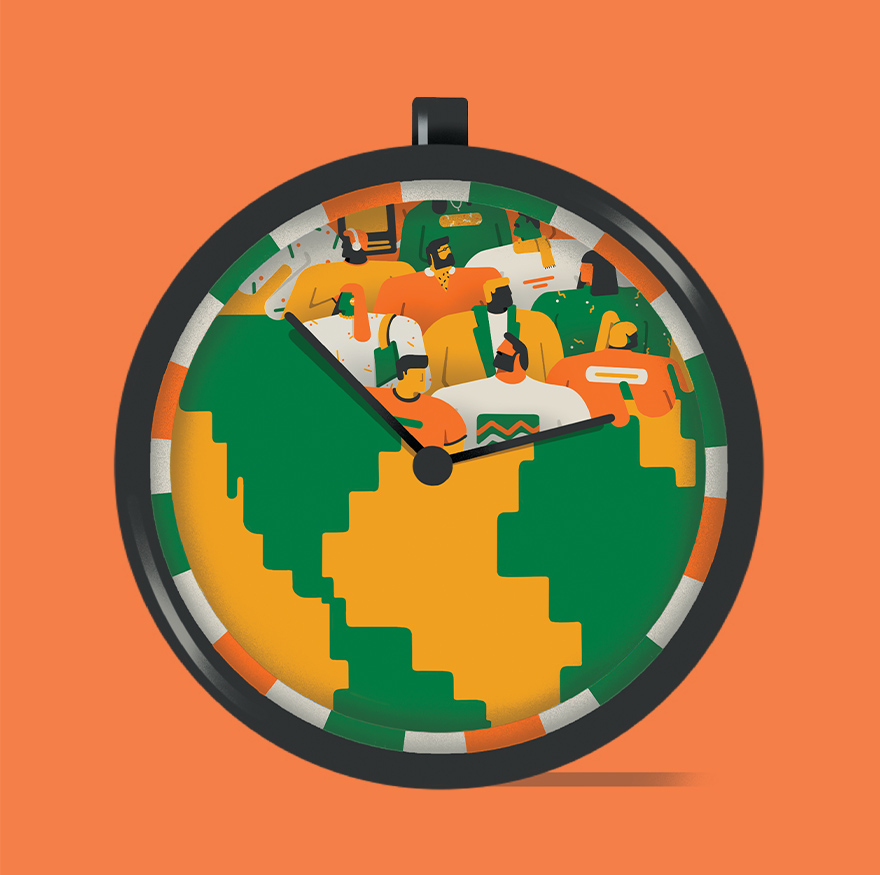 If ways can be found to reduce their impact on the environment, cut emissions, eradicate pollution, waste less, switch to renewable energy and use fewer natural resources, then there is a good chance that the vibrant, young urban populations of the coming decades will thrive. But if cities fail to meet the challenge and adapt, then we can expect increasing conflict over scarce resources, food shortages, ecological breakdown, water shortages, migrations and ill-health.

It is a race against time but, driven by self-interest, many cities around the world are rising to the challenge and not waiting for national governments. Solar and wind power, from being fringe technologies only 25 years ago, are now the main electricity providers for many urban areas. Electric cars promise to reduce urban air pollution and emissions. Popular environment movements in many countries have forced climate change and the environment up the urban agenda, and many cities have pledged to decarbonise far faster than governments.

But, above all, cities are starting to work together, pro-actively exchange ideas, and persuade people to change their lifestyles. Spurred and emboldened by each other, they are setting stricter building codes, improving mass transit public transport, prioritising low carbon developments, planting trees, reducing water use, banning heavy polluters, recycling waste, helping local farms to sell produce, setting targets and timetables for firms to decarbonise, and developing ambitious plans to reduce their impact on nature. Many have started to ditch diesel and petrol, to ban cars and plastic, and turn to renewable power, aiming to be ‘carbon-zero’ within a few years. Seoul is planting 30 million trees and vastly expanding its green spaces to create shade; Melbourne and many other Australian and British cities will also benefit from ambitious street tree-planting programmes. Denmark, one of the most urban of all European countries, aims to cut emissions by 70 per cent by 2030; its capital, Copenhagen, aims to be carbon-neutral by the year 2025.

Many cities in developing countries have less money or access to technology, but that is not stopping them from adopting ambitious climate adaptation and mitigation schemes. São Paulo is reducing emissions by paying people to use less water and energy. Dar es Salaam and some Canadian cities are relocating people who live in flood-vulnerable properties and pulling down their houses. Mexico City has saved power and improved health by installing thousands of rainwater harvesting and water-purification systems. Many cities have banned any kind of building in wetland areas and are planting trees on a massive scale.

The revolution is underway and the cities of the world are changing. Just as Lagos 2020 is unrecognisable as the small coastal city it was 60 years ago, the city of the future may be unrecognisable to today’s inhabitants in another 60 years.

About the author — John Vidal is a journalist and author. He was, for many years, environment editor for The Guardian newspaper. He has twice won Environment Journalist of the Year awards in the United Kingdom. 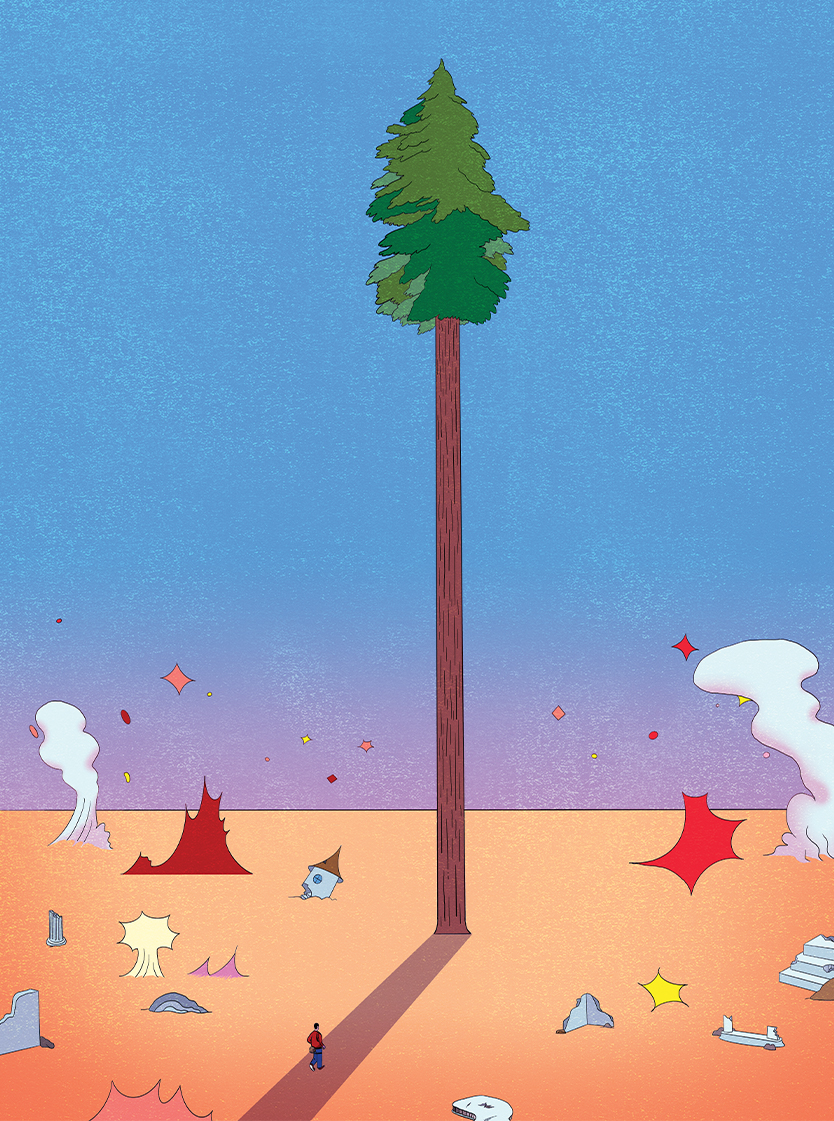 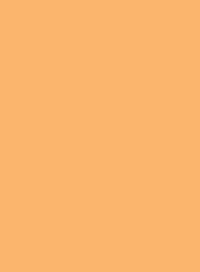 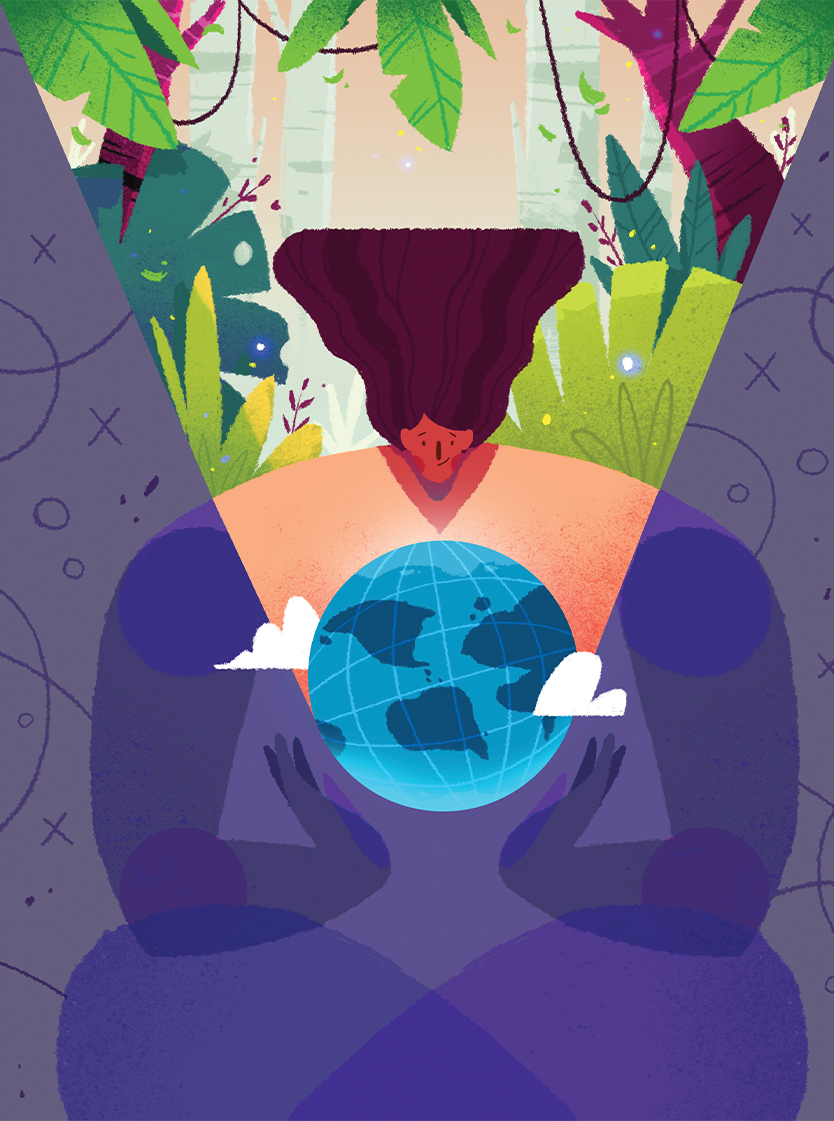 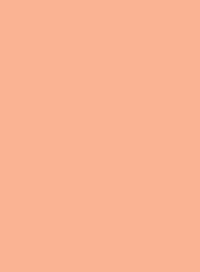 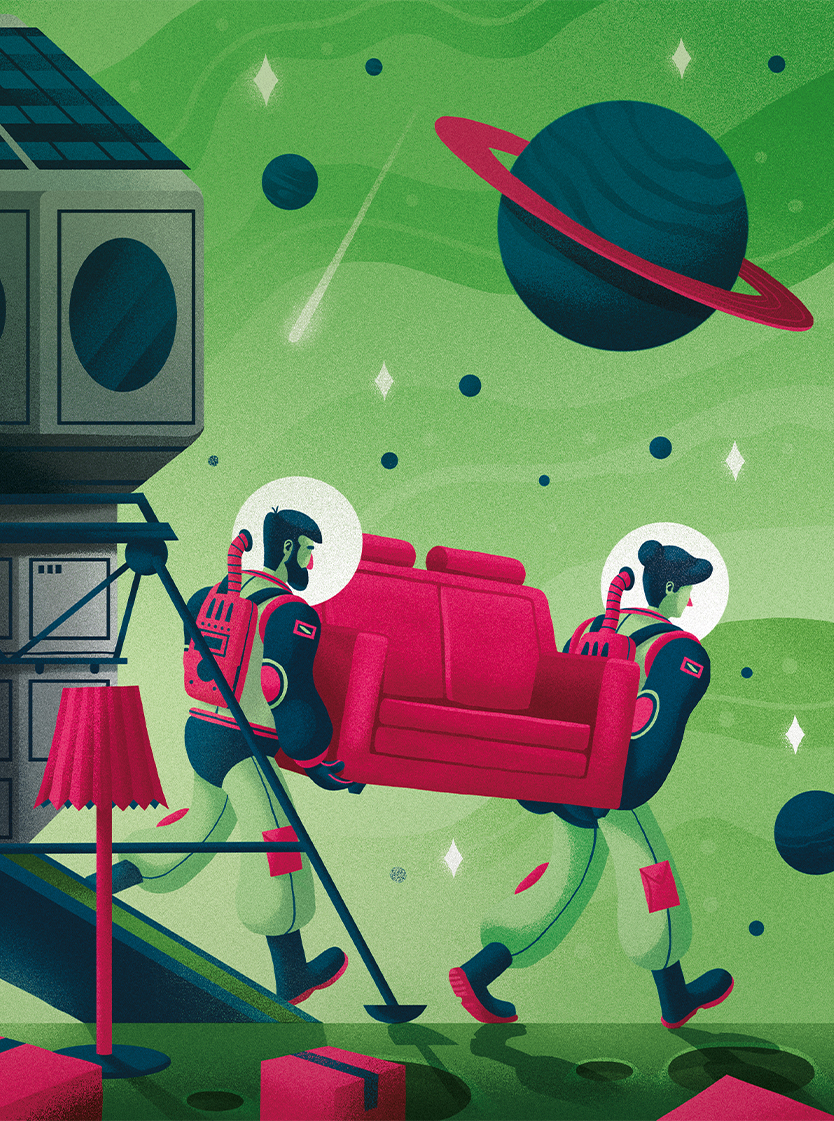 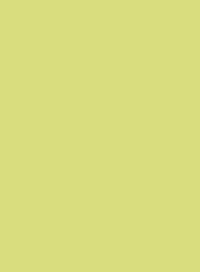