The human behind the headline

Over 70 million people are forcibly displaced worldwide. Author, columnist and reporter Chaker Khazaal — who grew up in the Bourj El Barajneh camp in Beirut — compares traditional reporting of these experiences with creative nonfiction, where readers can relate to characters and feel part of the story.

News coverage over the past decade has focused more on an individual or family caught up in confrontation, rather than the real force behind it. Humanising a story this way has the capability of drawing widespread sympathy and an opportunity for a call to action from readers and viewers.

Social media leads the charge with content that not only goes viral but, in some cases, leads to governmental, grassroots and public intervention.

A perfect example was when the world witnessed three-year-old Syrian Kurd Aylan Kurdi’s lifeless body washed-up on a Turkish beach. In September 2015, photojournalist Nilüfer Demir’s heart-wrenching photo made international news. The Kurdi family, having fled from Syria to Turkey, were attempting to reach Greece, then on to Europe with their final destination Canada. As political refugees, they had applied for asylum. The fact that Canadian authorities previously denied asylum requests on technicalities, compounded with the Turkish government’s refusal to grant visas, sparked widespread condemnation from international news media as the image, and the story, went viral.

In a tribute to Aylan, artists reacted with music, visual and performance art, which initiated a greater understanding and awareness of the Syrian refugee crisis. Donations to humanitarian relief organisations soared, and concrete efforts and pledges were made by several European governments. The UK took in an additional 20,000 Syrians, with France opening its doors to another 24,000 refugees. Temporarily, Germany had no cap on the number. Canada’s draconian immigration policies became a flashpoint in the country’s 2015 election. In the end, rules regarding asylum-seekers were loosened, and Canada admitted 25,000 Syrian refugees.

In 2019, the bodies of two-year-old Salvadoran migrant Valeria Ramirez and her father, Oscar, were found floating in the Rio Grande River. Fleeing the extreme unemployment in El Salvador and the widespread violence of drug gangs, they were attempting a dangerous crossing to reach the United States. Mexican photojournalist Julia Le Duc’s image of their corpses in the muddy water went viral. Often compared to the effect of Aylan Kurdi’s images, it called attention to the plight of those families from poor Central American countries, searching for a safe life. Within days, the US Congress passed a US$4.6 billion humanitarian aid package for its southern border. 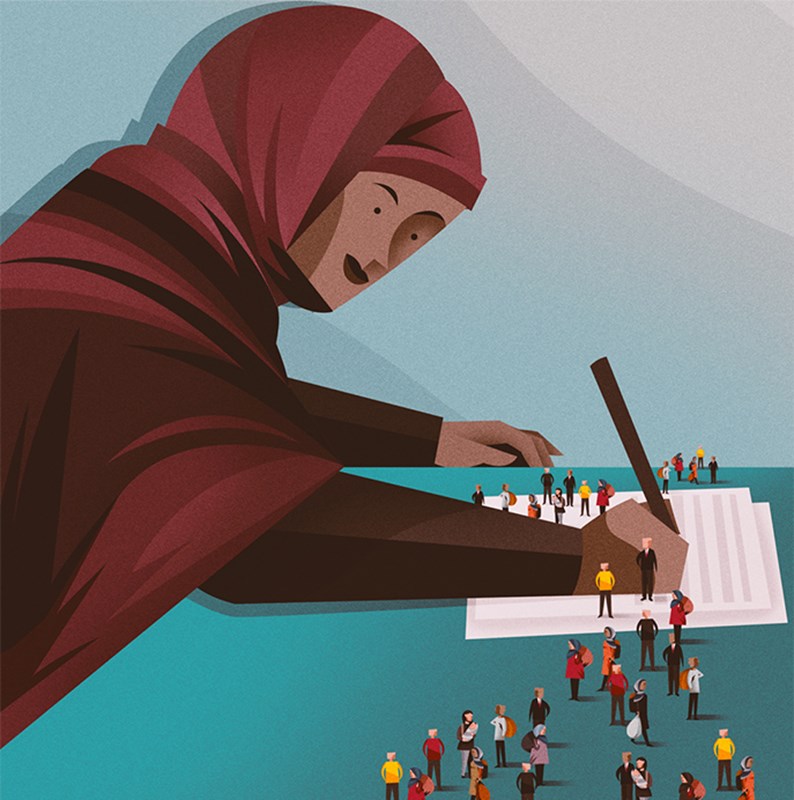 As a writer and reporter, I believe not only in the human behind the headline, but the power of the reader to relate to a character, perhaps becoming part of the story: realising that this could happen — to them, their family, their community, their country — at any time.

As a Huffington Post contributor and novelist, I strive to highlight the suffering of refugees and those systemically oppressed peoples. My article, Gaza Couple Remind Us: In Love, There is No Shame, profiled a couple, Hakim and Falastin, living in extreme poverty in the volatile Gaza Strip. After years of courtship, they endeavoured to raise money for their modest wedding by launching a GoFundMe campaign. In this case, the viral images weren’t of lifeless bodies but a young couple in love! Crossing all borders, this universal romance struck a chord with readers eager to help the happy couple start a new life.

As a Palestinian refugee, reporter and author, I discovered the humanising influence and power of storytelling, compared to statistics-based reporting. I have always wanted the world to see that refugees and oppressed populations can love, celebrate, and make mistakes (portrayed in my novel Tale of Tala) just like the rest of us. And, just like us, they want their stories to be told. 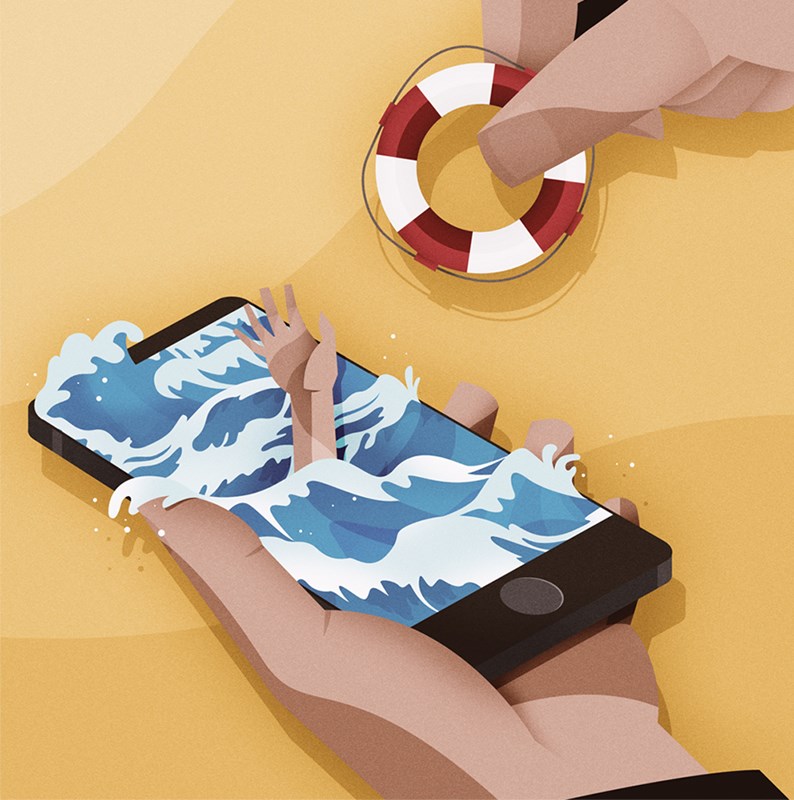 “Creativity, education, diversity is the platform. Struggle, potential, opportunity is the story”

Thanks to the power of the internet, social media and the written word, refugees are becoming increasingly empowered to tell their own stories. Syrian refugee Yusra Mardini’s autobiography Butterfly: From Refugee to Olympian – My Story of Rescue, Hope, and Triumph was published in 2018. Having saved fellow refugees from drowning, she went on to become an Olympic swimmer. As a UNHCR Goodwill Ambassador, her high visibility platform inspires other refugees to tell their stories and never give up on hope. Hollywood has taken notice of this brave young woman, and a feature film of her life story is currently in development.

Creative nonfiction is a step in the right direction. However, additional work is needed to empower more refugees and oppressed populations to tell their own stories. Helping to bridge the gap, our generation is taking charge, redefining modes of communication to help bring the world together. Connecting minds and creating the future, Expo 2020 Dubai is a world of possibilities. It is the environment created for the stories discussed in this essay to be highlighted, to be celebrated, and to be empowered with all that the Expo has to offer. Creativity, education, diversity is the platform. Struggle, potential, opportunity is the story.

About the author — Chaker Khazaal is an award-winning Palestinian-Canadian reporter, speaker, former editor-in-chief of StepFeed and YallaFeed, a Huffington Post contributor, and author. His latest best-selling book, a romantic thriller — Tale of Tala — was published in 2017 and presents the journey of a Palestinian refugee from a camp in Lebanon to human traffickers in Europe. 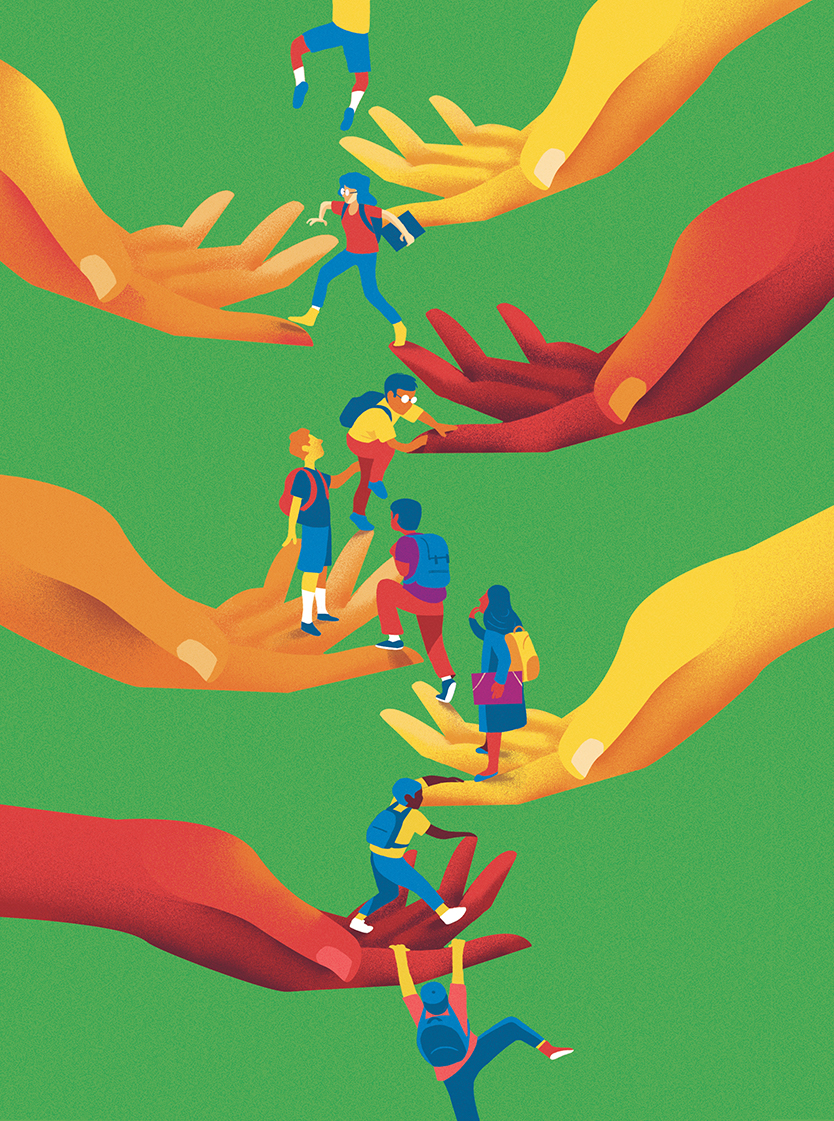 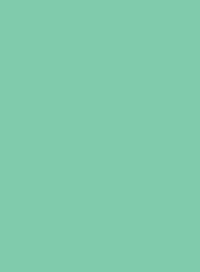 Education at the crossroads 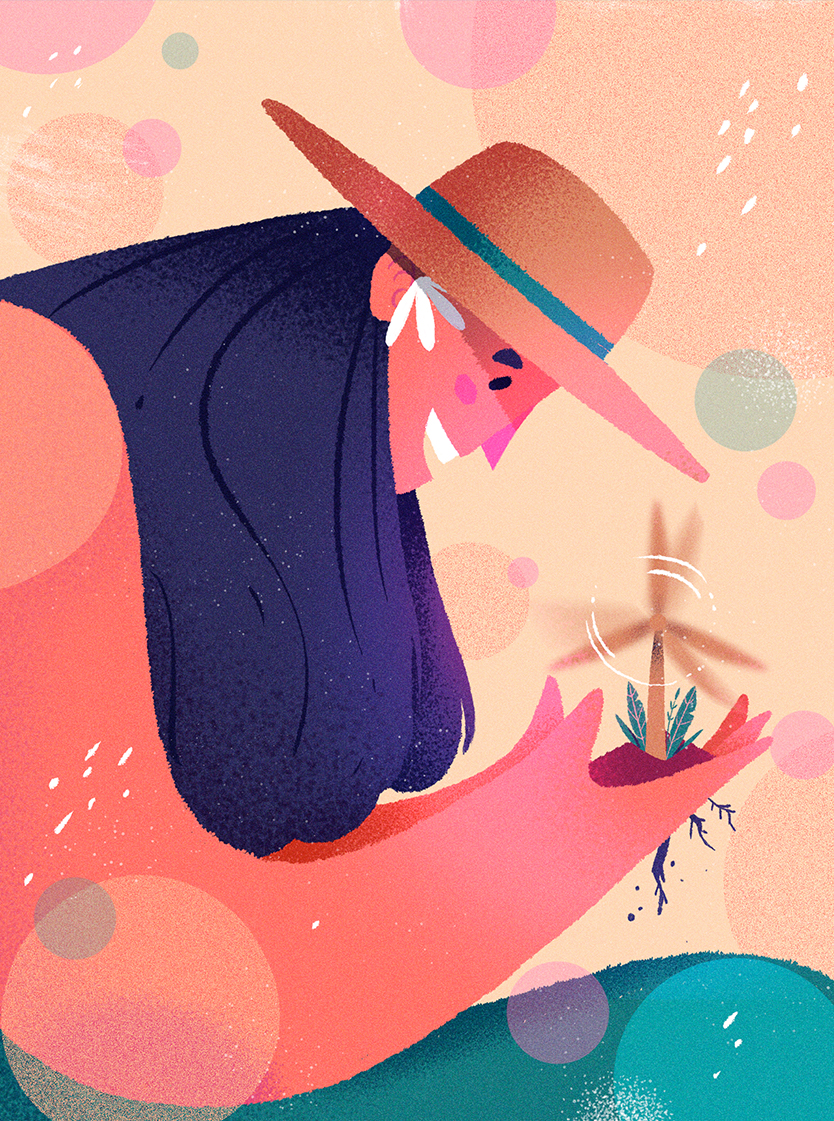 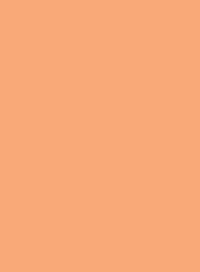 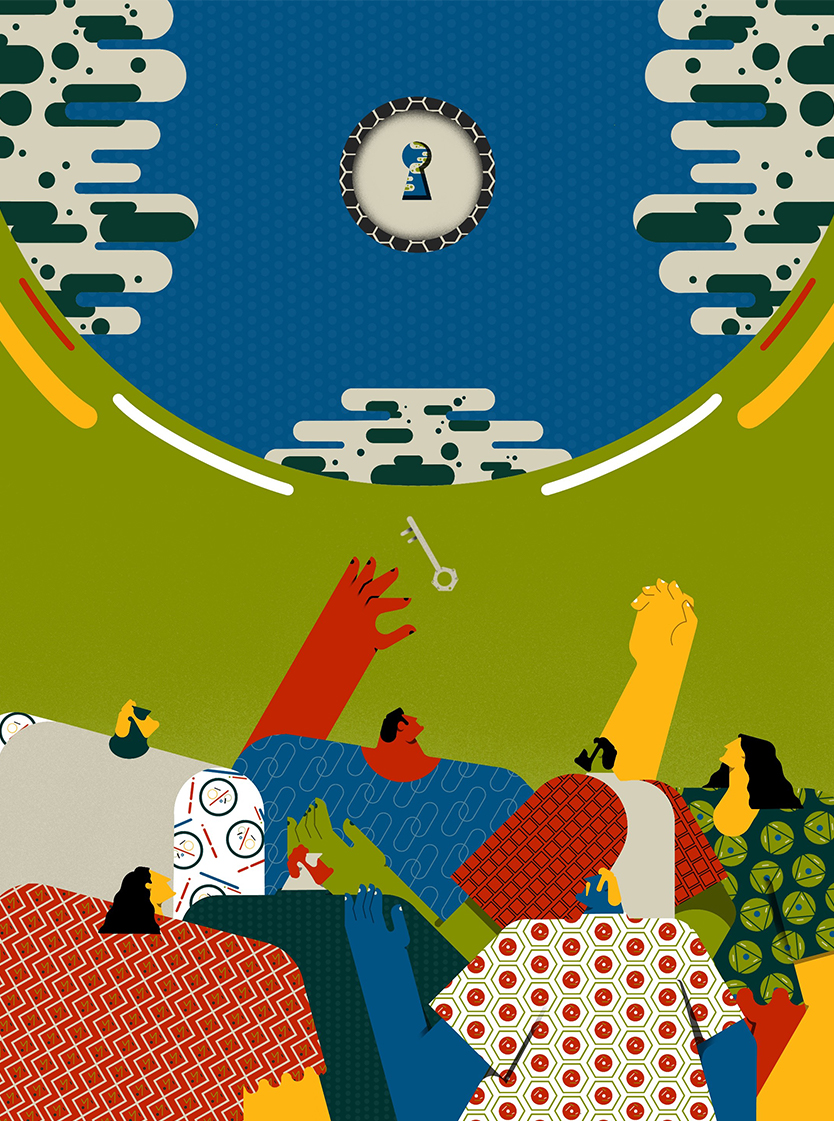 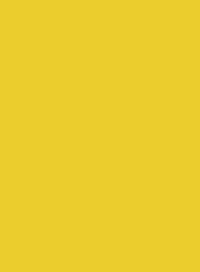 In pursuit of a more meaningful life