‘There was once a man who was so poor, that all he had was money’. We live in a world where the inequality gap is wider than ever before, writes businessman and philanthropist Mohamed Amersi, who compares capitalism today to a large disfunctional apartment block. He puts the case for humanising capitalism.

Consider capitalism as a large apartment block. Until 30 years ago it was the object of envy. But in the last generation its character has changed. The penthouses at the top keep getting larger and larger. The apartments in the middle are feeling more and more squeezed, and the basement has flooded. To round it off, the elevator is no longer working, meaning the very rich do not become poor and the very poor cannot become rich. For a lot of the middle class, the capitalist dream is truly a dream because you have to be asleep to believe in it!

We live in a world where the inequality gap is at its widest ever; trust in democracy and institutions is at an all-time low; media is littered with fake news; elections are being manipulated on an unprecedented scale around the globe; and populism based on race, faith and nationality is on the rise. It is a new world in which the mindful corporation, owned and controlled by so few, has taken over business and is practising surveillance capitalism on a colossal scale without proper oversight.

In this new world, we have watchers and watched and, ‘free’ services are being provided to billions for the betterment of their lives but at a cost which is unknown, uncertain and neither acceptable nor accepted. The cost is that the watched are freely relinquishing their privacy, dignity and respect to the watchers. The ripple effect that this new world is likely to have on our lives is profound. It is like asking the proverbial blind man to describe an elephant. It would be no exaggeration to state that the very existence of being human may be at stake. This is not why capitalism was invented, nor what it should stand for.

So how did we get here? Let me share an anecdote. I distinctly recall a parchment dated 1874 that my great-grandfather left his son, and which was given to me by my father to guide me when I was active in the for-profit world. "Son," he told me, "always remember the eight S’s while doing business. These are the duties and responsibilities you owe, and stand for supreme creator, shareholder, supplier, servant, served, state, surroundings and society. Be responsible and give them all their dues, and you will never go wrong’.

Today, the narrative is more sophisticated, but the principles are the same. Capitalism is broken because the duties and responsibilities owed to my great-grandfather’s eight S’s have not been faithfully discharged. 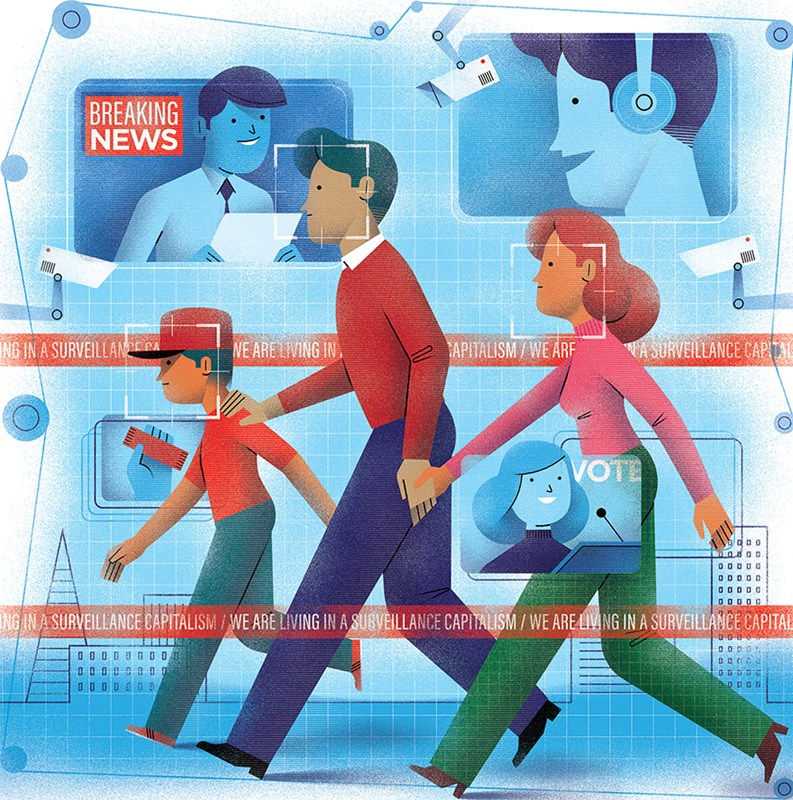 The challenge is not to abolish capitalism but to humanise it, whereby true free enterprise is balanced by a sustainable environment providing equal opportunities and benefiting all stakeholders. These stakeholders demand no less. Increasingly we see movements to overthrow dictators predominantly driven by the call for freedom, human dignity, and economic opportunities. In a plutocratic environment, ordinary people lose out because their votes count for little so long as plutocrats rule the roost. Plutocrats care nothing for social justice and they have no clear strategy for overcoming the issues of poverty and joblessness. In opposition to plutocracy, humanised capitalism is the way forward for our society.

Under this humanised capitalism, corporate and political leadership must depend more on moral authority than on self-serving manipulative schemes. This requires leadership, both business and political, to be bold and decisive in fundamentally transforming political and financial economies and rendering them reflective of population demographics. 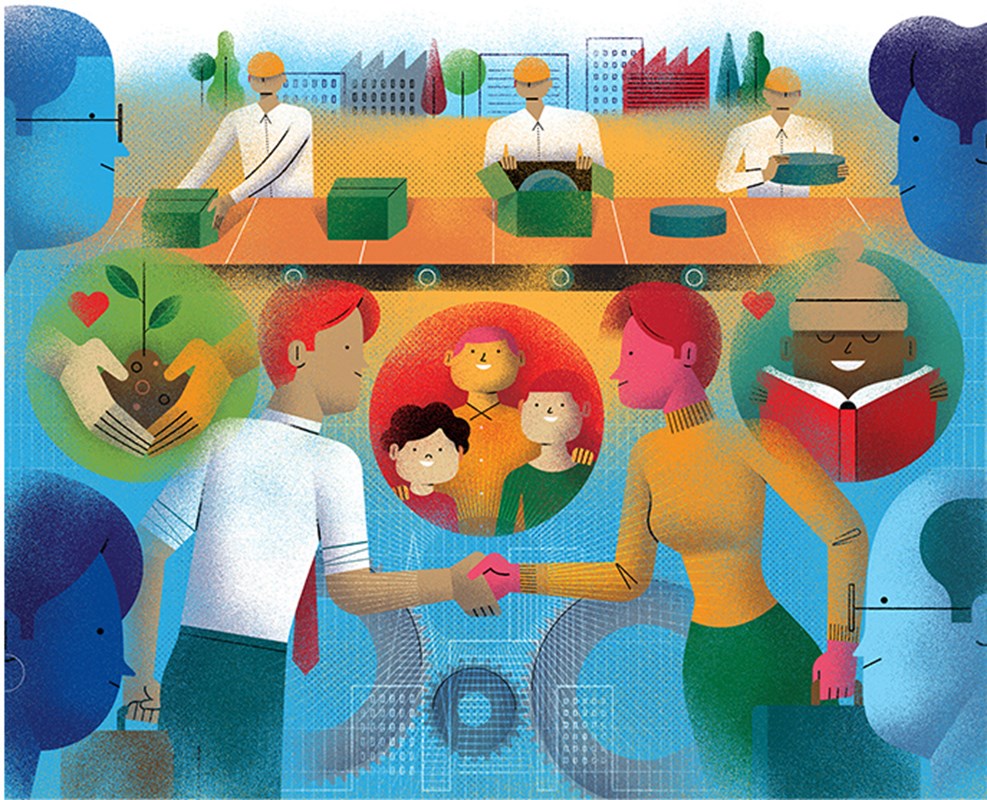 “The challenge is not to abolish capitalism but to humanise it”

Humanised capitalism involves constructive collaboration, and it needs to try and embrace the following 10 Corporate Commandments:

I. Focus on meritocracy, treat women fairly in terms of equitable employment and no sexual harassment; respect privacy and dignity.

II. Plan and act generationally by resisting the temptation to consume seed capital, instead investing it for future generations.

III. Nourish the entrepreneurial spirit by funding and promoting business ventures, ethically and with transparency; and free from the politics of patronage and political largesse.

IV. Create assets that lead to new jobs, rather than exchanging existing assets at ever-rising prices.

V. Bring impact to the heart of decision making so that, at all times, the focus is on the five P’s: purpose, people, planet, profits and power.

VII. Ensure that the multiple of executive pay to employee pay returns to decent and fairer levels, based on what you know and what you do, and where societal and environmental stewardship is properly rewarded.

IX. Stop CEOs from sending jobs offshore, and from concentrating on decisions that will move the company’s share price such as share buy-backs, and from investing in technologies which benefit ever-fewer people.

X. Balance the corporation’s production and usage and abusage of different types of capital and assets; and produce balance sheets that account for human, intellectual, natural and social capital, as well as material and financial capital. And also, therefore, to report net worth in relation to all forms of capital deployed, which requires collaboration with the accounting and investing ecosystems to ensure that companies are properly and truly valued.

It is important to get all this right as soon as possible so that when the ‘robot corporation’ takes over, the right AI algorithms already exist to instil into the system.

In conclusion, I echo these words: ‘In a real sense, all life is interrelated. The agony of the poor impoverishes the rich, the betterment of the poor enriches the rich. We are inevitably our brother’s keeper because we are our brother’s brother. Whatever affects one directly affects all indirectly’.

About the author — Mohamed Amersi is an English businessman and philanthropist. He is the founder and chairman of the Inclusive Ventures Group and also the Amersi Foundation. 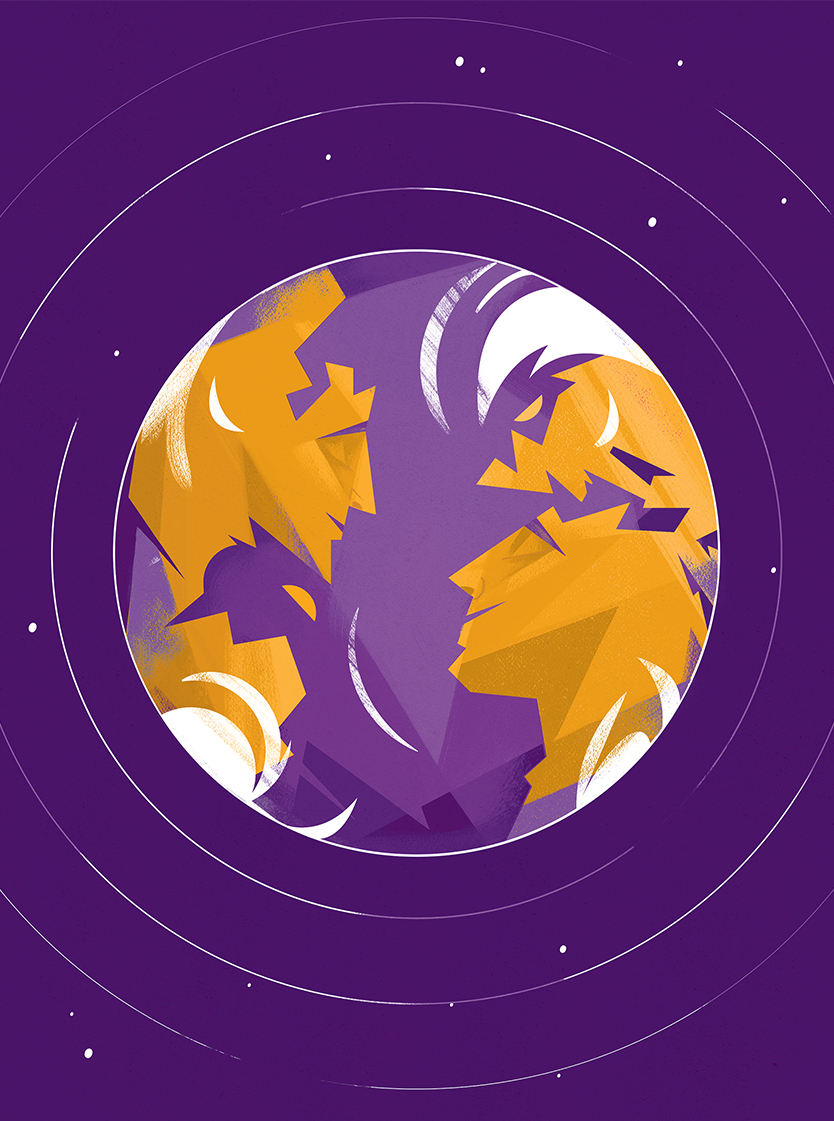 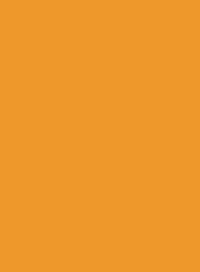 The global family can solve anything 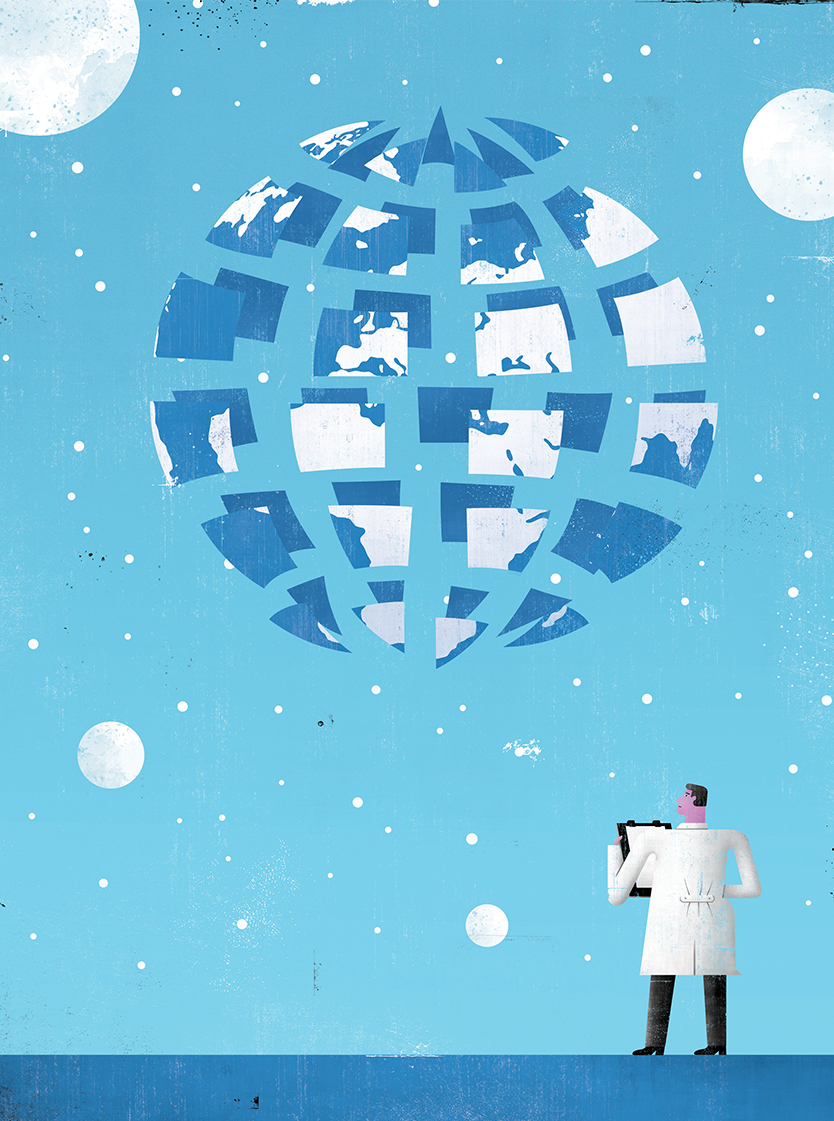 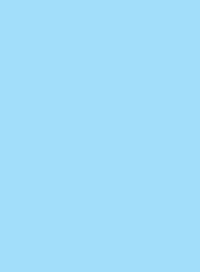 Health as a universal right 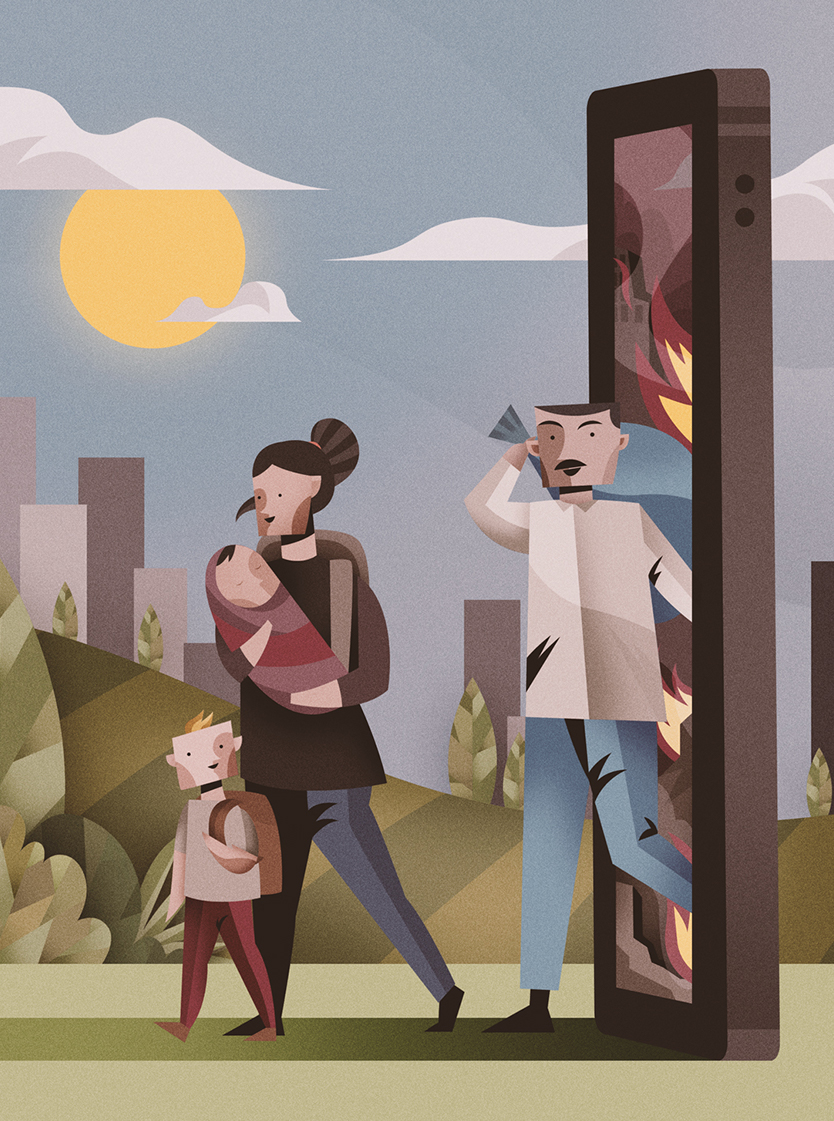 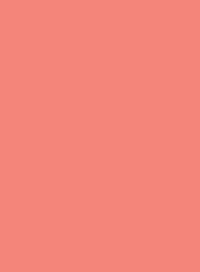 The human behind the headline