Living in ‘The Liquid City

The early builders of  ‘The Liquid City’ — where the physical and virtual worlds collide — are corporations, but we should not take the assumed role of mindless consumers because technology can become weaponised, writes designer and award-winning film-maker Keiichi Matsuda.

Technology has become a major driving force in defining our relationships with each other. Now, technology is starting to redefine our relationship with space. New interfaces are emerging: we can talk to virtual assistants through smart speakers in our homes, everyday objects become enchanted through the Internet of Things (IOT), and we can immerse ourselves in media with augmented and virtual reality.

Technology is now worn on the body, embedded in our environments. After decades staring at our TVs, computers and phones, our attention is slowly being refocused on the objects and environments around us. Media is escaping from our screens, and our world is becoming interlaced with a new dimension.

This is ‘The Liquid City’1, where physical and virtual collide. Augmented and Virtual Reality (AR/VR) headsets render software as an architectural space. They allow code to appear in front of us, as virtual objects, animated characters, or new skins on our environment. Software is now something you can sit inside, move around in. You can interact using your voice, your hands, your eyes.

‘The Liquid City’ will respond to the movement of your body, even the signals coming from your brain. This embodied interaction changes our relationship to technology; rather than devices that you control with a keyboard or touchscreen, technology is framed more as an extension of one’s own abilities. It can be seen as a new sense or a set of supernatural powers that extend your wider awareness and agency in the physical world around you.

AR and VR headsets can give each individual a different, subjective view of the world. Two people may experience totally different realities, even when they inhabit the same physical space. Those realities could also be customised to suit the individual tastes and preferences of each user. The first generations of these technologies have been characterised by this solipsistic escapism. We are each given an enhanced view of the world, but isolated from each other.

The future of AR and VR lies in intersubjectivity: a consensual hallucination, where we dream the same dream. Virtual objects placed in the world become visible to passers-by and, over time, accepted as part of ‘reality’. The physical city becomes immersed in a persistent virtual substrate, that connects the humans and machines that live inside it. 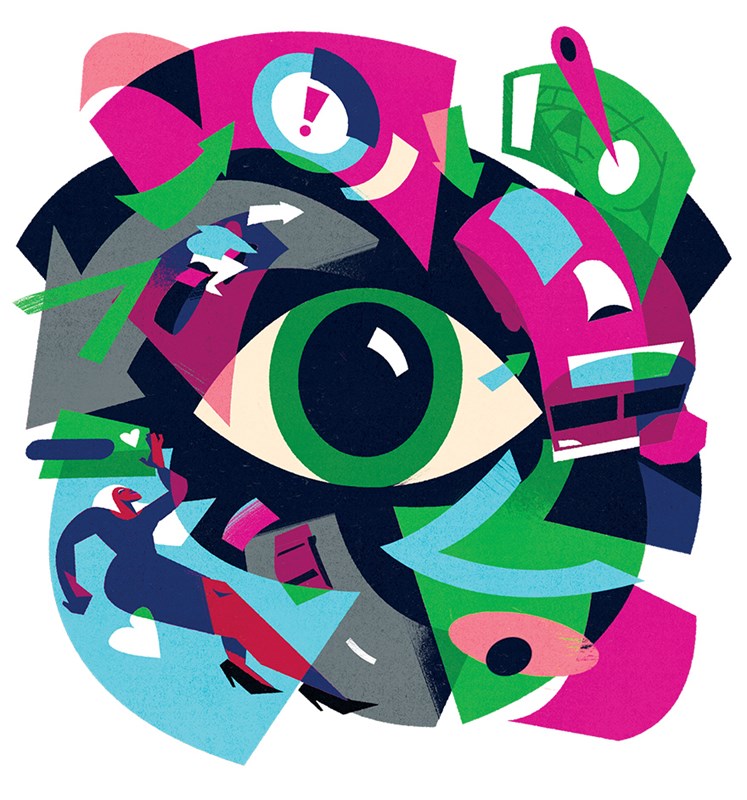 Our relationship with technology is no longer inward-looking, but defined by, and comprised of, our interactions with others. ‘The Liquid City’ is inhabited by both physically and virtually present people. In factories, machinery is animated by tele-operators using virtual interfaces. Remote advisors staff help-desks and guide surgical procedures, fully immersed but still corporeally present in a darkened room or passenger seat. Avatars allow us a ghostly embodiment over great distances. Business meetings and family get-togethers become liquid spaces, where physically and virtually present people are able to interact naturally with each other. The once-passive observers of media events also become embodied.

A pack of ghosts witnessing live rolling news coverage, sporting events, music festivals, and natural disasters, floating above the crowds. We are turning into liquid citizens, effortlessly slipping between realities. Not all ghosts have human souls. Walking among the corporeal and ghostly citizens are animate spirits. Some are virtual assistants, obediently taking instruction. Some provide services, such as banking or navigation. Some may haunt a particular location, offering guidance or local knowledge. Brands become characters, on the fringes of your social circle, trying to gain your favour. Technology becomes a portal into this world of ghosts and spirits, and our interactions with computers become social and spatial.

Space itself becomes a form of digital media. With this come the effects of digitisation: interactivity, democratisation and eventual colonisation. In ‘The Liquid City’, the production of space is no longer the reserve of architects, planners and property developers; it can now be shaped by the individual, the technology platforms and advertisers. It may be directly authored, built by software engineers, or assembled on the fly by artificial intelligence. The politics of space are opened for disruption.

This new generation of ‘spatial’ computing represents the most comprehensive set of surveillance technologies ever conceived. Devices worn on the body and embedded in our environments are packed with sophisticated sensing technologies that track your every move, listen to every conversation, deduce your preferences from the beating of the pulse or movement and dilation of the eye. These technologies act as a mediating filter between you and everything around you. They respond to your commands, while also shaping your perception of reality. Fact and fiction are blurred.

This is spatial computing’s great power as well as its great danger. The technology that enables ‘The Liquid City’ is easily weaponised. Oppressive regimes may use it for indoctrination, suppression, and manipulation of the truth. Capitalists may exploit this personal information to alter our behaviour to better fit their business models. Economic models based on attention and surveillance quickly take root. 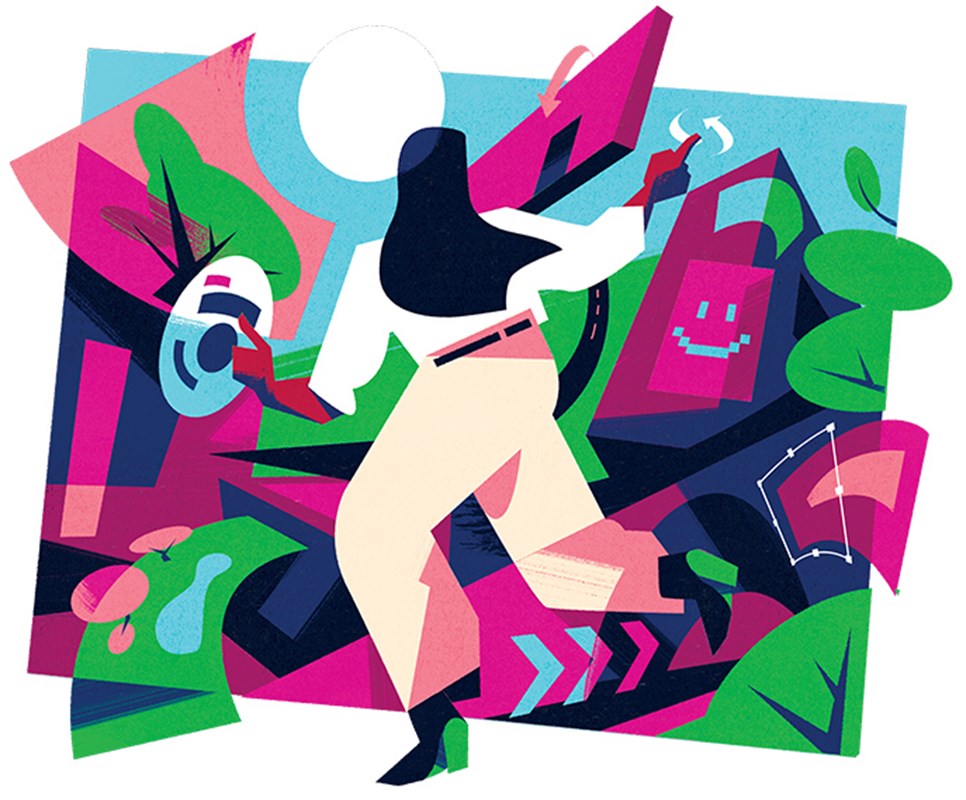 As the physical world is mapped, captured, digitised, and rendered, it is also commodified. The early builders of ‘The Liquid City’ are corporations, but we should not take the assumed role of mindless consumer.

Digital media also brings the potential of democratising effects, allowing each individual to impact the space around them. Through decentralised public channels, citizens may start to build and share their own augmented creations: ornaments and decoration, graffiti, marks of identity. Over time these become collaborative. Collectives form and build new thematic virtual layers to the city. Start-ups flourish in its streets and alleyways, new impossible architectures are seeded in the parks and public spaces. We could imagine ‘The Liquid City’ as a new civic space, owned and operated by the citizens that live and work inside it.

The organisation of space is always political, and the way we design its governing principles could yield widely different outcomes. Different approaches can turn the city into anything from a democratic, expressive and collaborative ‘Fun Palace’, to an enhanced theme-park shopping-mall, to an all-out surveillance hyper-capitalist dystopia.

Building ‘The Liquid City’ is the creation of an extremely sophisticated illusion, a perceptual filter that shapes behaviour and identity. Its design is therefore entangled with the design of society, governance, justice and belief. As more of our interactions become technologically mediated, the design of this mediating filter becomes the design of human experience.

1 The Liquid Society is a concept first coined by Polish sociologist and philosopher Zygmunt Bauman. Originally published in Rewriting Architecture: 10 + 1 Actions for an Adaptive Architecture (Valiz).

About the author — Keiichi Matsuda is a designer and film-maker. As technology transforms society his work explores the collision of the physical and virtual, where new realities are born. Keiichi’s studio combines concept film-making and interaction design to critically explore the future of everyday life. His work has been widely exhibited, from the MoMA in New York to London’s V&A, and his HYPER-REALITY film won Vimeo’s ‘Best Drama 2016’. 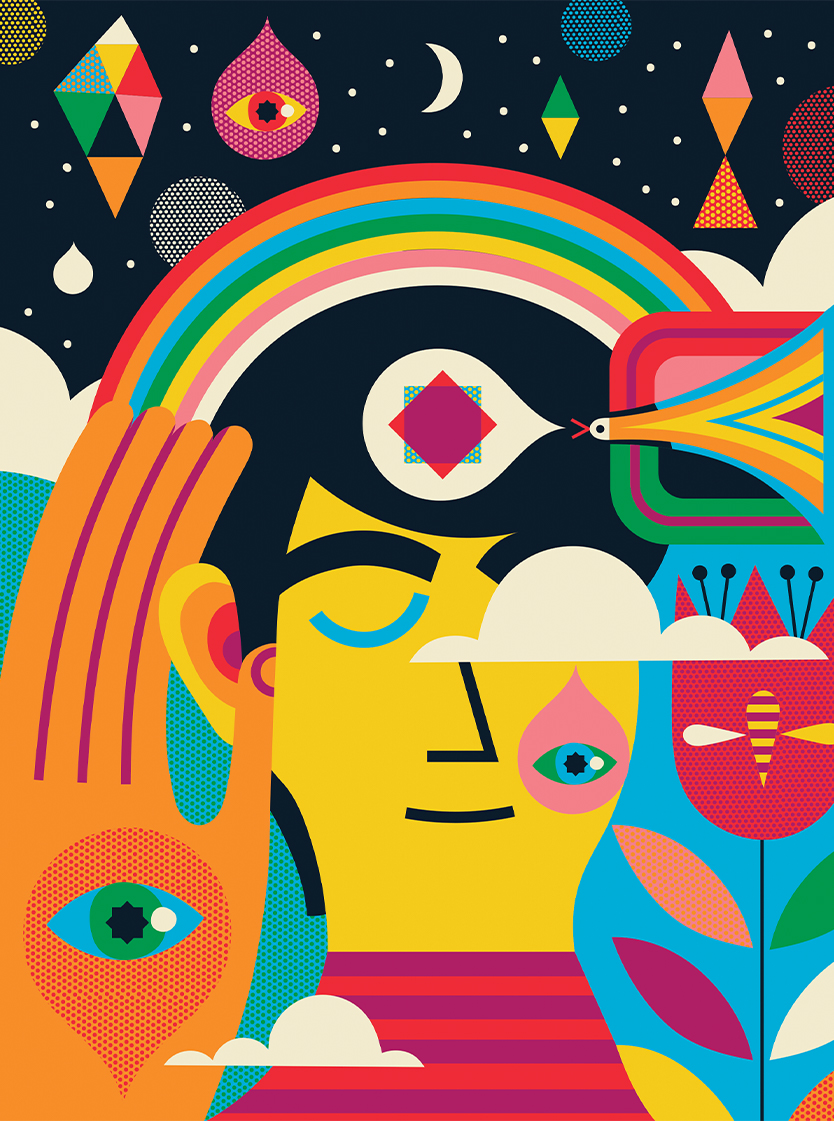 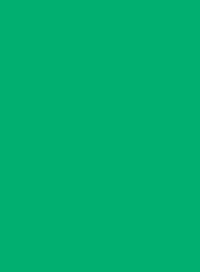 The beauty of simple unseen rules 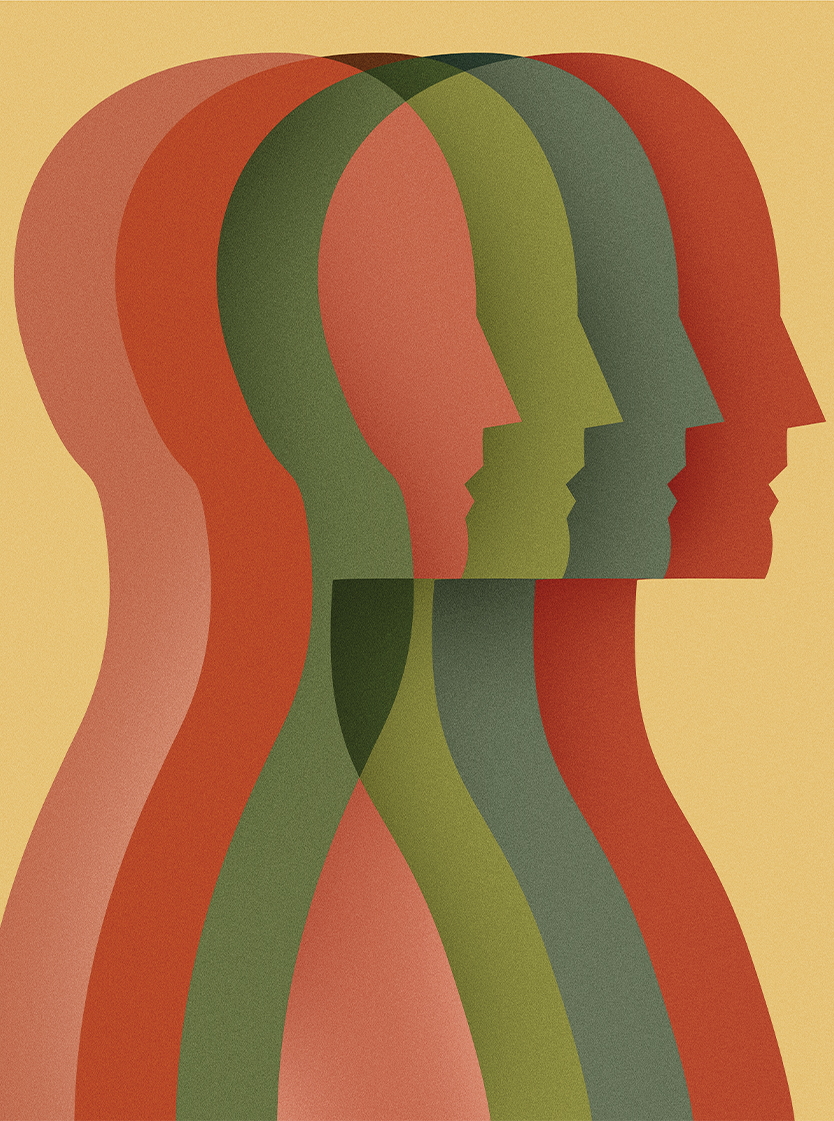 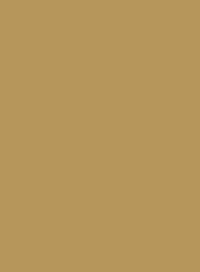 Our blueprint for innovation 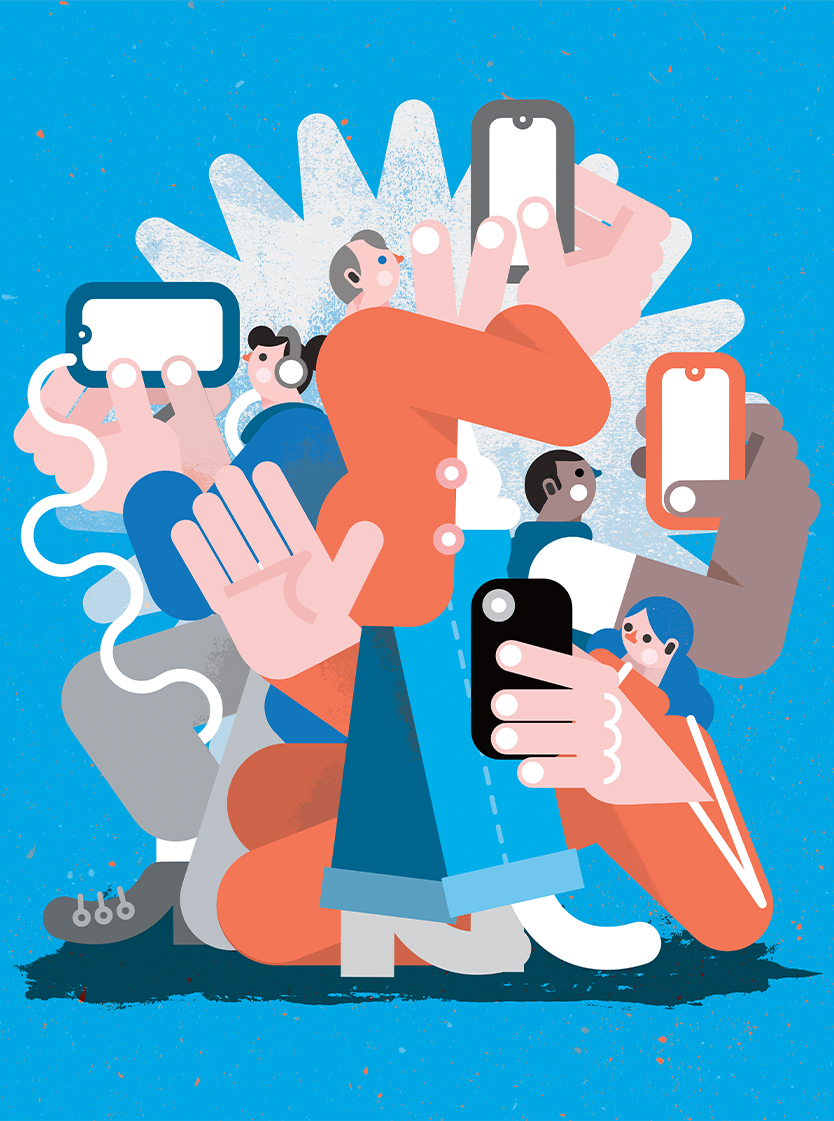 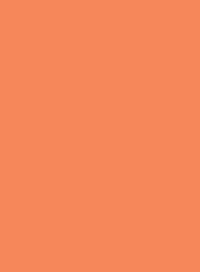 Standing at the digital crossroads